10 World’s Most Expensive Gemstones and Their Interesting History

Gemstones are the composition of rocks, minerals, and organic materials found on the earth’s surface. Gemstones, often called precious stones or fine gems, are extracted through mining from the earth. These precious stones are cut and polished to make jewelry and other ornaments.

The alluring colors of gemstones are so attractive and are found in different countries. These stones are the earth’s most expensive and rarest treasures. These beauties have their own amazing history and are known to be the most expensive gemstones in the world. As currently documented, there are a total of 300 varieties of fine gems in the world. 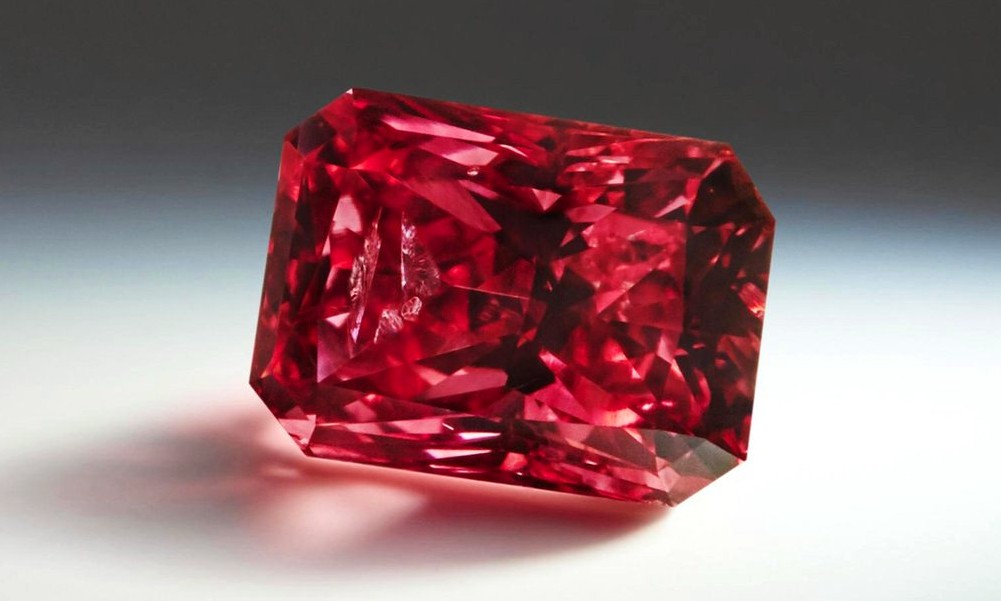 In this article, we will be discussing their brief history and the least expensive to most expensive gemstones ever sold as per carat.

In the year 1967, Maasai herders found these blue-toned stones in the Merenali Hills, Arusha, Tanzania. A prospector named Manual D’souza was actually mining for sapphire gems, but after a few processes of mining, he identified the existence of zoisite, which is the mineral that was found in the early 1800s.

After the discovery of this mineral stone, it was named “blue-violet zoisite.” But, this name was considered to sound like “suicide,” so Tiffany & Co. changed its name to “Tanzanite,” which was known by its origin.

Tanzanite was sold for $1,200 per carat and is expected to increase in value over the next 20–25 years. This stone is on the list of the most expensive stones in the market.

The most expensive opal ever found was between 145 and 65 million years ago in the Cretaceous period. After millions of years in the earth’s cracks and crevices, soluble silica grew, allowing water to flow and crystallizing into opal pieces. The Australian treasure, black opal, consists of dark gray, green, and black color combinations.

This precious gem, “ROYAL ONE,” was sold for $3 million, and was the most famous when it was discovered in 1999 by a miner named Bobby. The royal carat weighed 306 carats. They are now mined at Australia’s Lightning Ridge and sold at $9,500 per carat.

In the year 1904, Maynard Bixby first discovered red beryl. After 2 years, scientist Alfred Eppler named this stone “bixbite” in honor of Bixby. But, due to some confusion in the name, it was changed to “Red-beryl” by the World Jewelry Federation.

The red-colored shades actually come from manganese oxide minerals. This gem is also known as “red emerald” by collectors.

The cost of this rare diamond may approach $10,000 per carat, but only if you can find one for sale.

The rarest and most beautiful appearance of the most expensive gem, Musgravite, This fine gem was found in the Musgrave region of Australia in the year 1967. Only eight gem-quality musgravite stones were discovered in 2005, which demonstrates how uncommon it is. Its colors ranged from a transparent olive green to a grayish purple shade.

It’s impossible to set a price on this gemstone because of its extreme rarity. Experts estimate it to be worth around $35,000 per carat.

This stone is often described as emerald by day and ruby by night because of its beautifully changing colour speciality. This stone was discovered in the year 1833 in Russia. They are also found in other places like Sri Lanka, India, and Tanzania too.

They can cost up to $15,000 per carat, but if it is a larger one, then its price can increase up to $70,000 per carat. The Smithsonian Institute owns the largest Alexandrite in the world, weighing 65.08 carats, which is valued at over $4 million.

Emerald is the most popular fine gem found in the world. Its popularity stems from its exotic green coloration, which demonstrates the Universe’s incredible creativity.

The embedding of loose emeralds in the making of rare and expensive jewels is loved by people and is always opted for the most alluring precious stone in the world.

In the era of 330 B.C. into the 1700s, emerald was mined in Egypt. The Incas were already using these precious stones in jewelry and other religious events for 500 years.

The largest green-colored stone found was the “Rockefeller Emerald,” which was sold for $5.5 million at Christie’s Auction in 2017. The total price is broken down into $305,000 per carat.

Ruby, the king of gemstones, was traded in China’s northernmost silk city in early 200 B.C. Burma has been the source of ruby stones since 600 B.C.

In 2015, the rarest Burmese Ruby was auctioned and sold at $300 million at Sotheby’s event in Geneva. The 26 carat stone, named “Sunrise Ruby,” was sold for $1.18 million per carat, which was the most expensive precious stone ever sold.

Today’s “Daria-i-Noor” (sea of light) is one of the rarest pink diamonds, weighing 185 carats. It is the largest diamond in the world. Pink Diamond was first found in the Kollur mine in the Guntur district of Andhra Pradesh, India.

The elegant pink gem broke the record of $71.2 million, weighing 59.60 carats, when it was sold at Sotheby’s auction in Hong Kong, i.e., $1.19 million per carat. This pink colored diamond is extremely rare and can only be found by a small number of collectors around the world.

In the 14th century, China began to trade jade, which was mostly imported from Burma. It is the most pure and rarest gemstone in the jade family. It comes in a wide variety of colors, like green, red, yellow, and black.

The top quality, 27 large jadeite beads in the “Hutton-Mdivani jadeite Necklace” was sold for $27.44 million, i.e., $3 million per carat to Cartier.

The blue color of this diamond comes from boron, which originates on ancient sea floors.

The blue diamond holds the record for the most expensive gem ever sold at $3.93 million per carat.